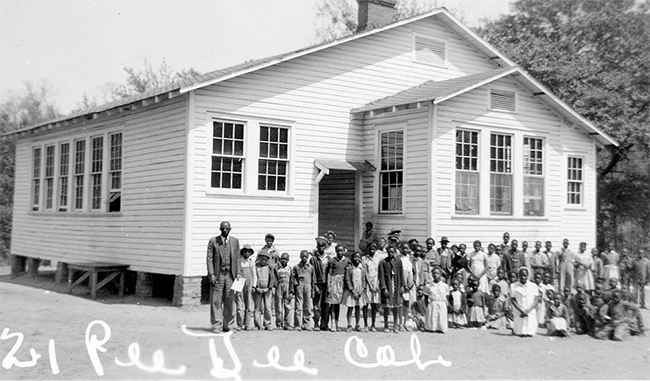 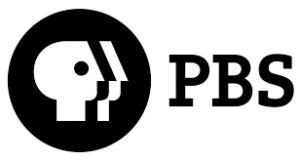 Currently, we are looking for funding to help us complete a documentary on the “Rosenwald Schools,” which chronicles the lives of students whose lives were changed because of a partnership between Tuskegee President Booker T. Washington and Sears CEO Julius Rosenwald. Their efforts resulted in the construction of more than 5,000 schools for African Americans across the South. Many of these students are still living and have already recorded their stories with us.  A significant portion of on-location video has been completed in at least seven states.  And, we have a letter of intent from the National Educational Television Association to distribute the completed documentary to PBS stations nationwide.  Funding is needed primarily for transcribing, script development, narration, editing, music, and post-production.

Underage and Under the Influence: The Blake...

Rivers and Rails: Daggers of the Civil...